How It All Began

On Sunday, March 15, 2020, the Humphrey Nature Center at Letchworth State Park were getting ready for upcoming Maple Weekends. The newly-built sugar shack was boiling sap during almost all working hours, making syrup for hundreds of park patrons to enjoy while gathered for popular outdoor education programs.

On Monday, March 16, the sugar shack went cold. Public safety directives for Parks employees were to stay home and work remotely. Maple Weekends were canceled. A completely booked May and June field trip season was suddenly blank. The path forward clearly led out of the Nature Center’s comfort zone. 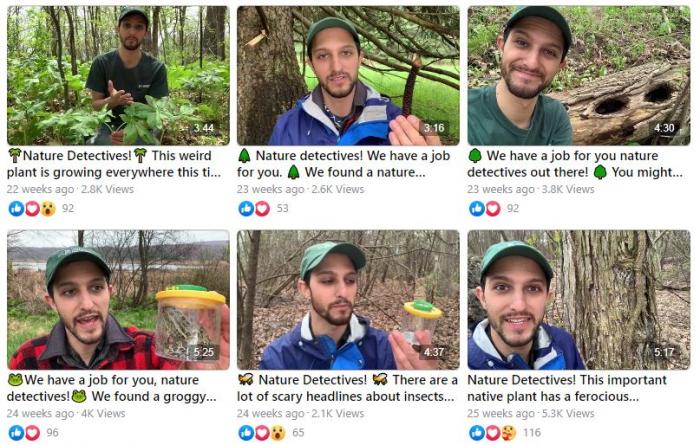 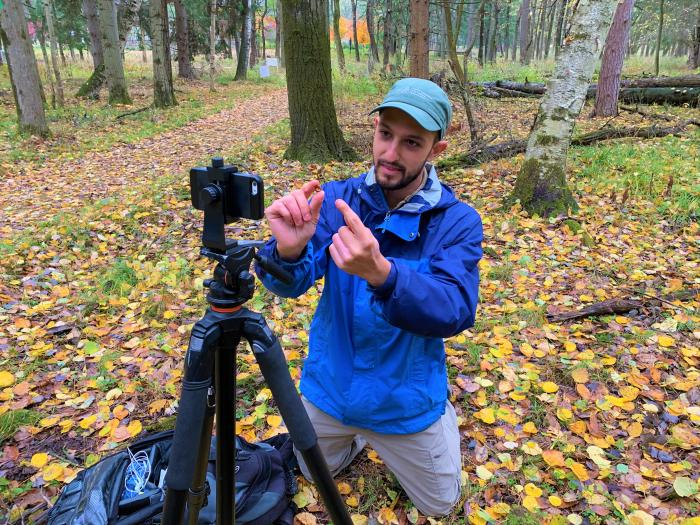 Letchworth has five virtual field trip videos on the NYS Parks YouTube channel. You can view the virtual field trips here. Park records told their team that year after year, Geology, Mammals, and Invasive Species were the most in-demand field trips. They made these three videos throughout April and May and released them all on June 1. Then, they turned to more scientifically complex field trips about the natural world and our relationship with it. They released Forest Ecology on Sept. 18. Life of the Monarch was released on Oct. 19.

An in-person Geology field trip group hikes about three quarters of a mile between several gorge overlooks over about an hour and a half. In the edited video, they are able to move instantly between overlooks and cover the entire field trip in detail in 20 minutes. This was where they pushed the limits of cell phones, birding cameras, free editing software, and existing office supplies to stand in for top-end gear.

A Mammalogy field trip group is often stationary, sometimes even inside the Nature Center. An educator invites the field trip group to see and feel up-close details of mammal furs and skulls to learn more about their adaptations and roles in the ecosystem. On video, they are able to bring the furs and skulls right up to real-world outdoor signs left by these animals. Close-up cutaway shots were key for noticing the animal homes, scat, and habitats. Deep detail in teeth, bones, and furs were only visible by building on the right cutaways.

A Forest Ecology field trip group would walk about a half-mile of forest trail around the Nature Center, noticing content-relevant animals, plants, fungi, and environments as they appeared. In the field trip video, educators were able to assemble exceptional examples of lichens, woodpecker holes, short-lived fungi and quick glimpses of animals from miles apart and over several weeks into one cohesive video, as if the group had found them all in one outing.

The Life of the Monarch is the culmination of skills and tools picked up from the four previous videos. The segments are carefully assembled from footage that was shot weeks and miles apart. Close-up cutaways show monarch butterfly handling and tagging. Footage of feeding caterpillars, time lapses of metamorphosis, and slow-motion videos of butterfly releases tie together the story of these creatures’ lives and how they benefit us in unseen ways.

The pandemic encouraged the Park’s environmental education staff to do what they do best, adapt and use the tools at their disposal to serve park visitors with safe, enjoyable, educational programs. In-person programming is now resuming with safety precautions. Still, teachers are already starting to request virtual guided field trips, where park educators join classes via video chat to answer questions and match virtual field trip video content to their class lessons. 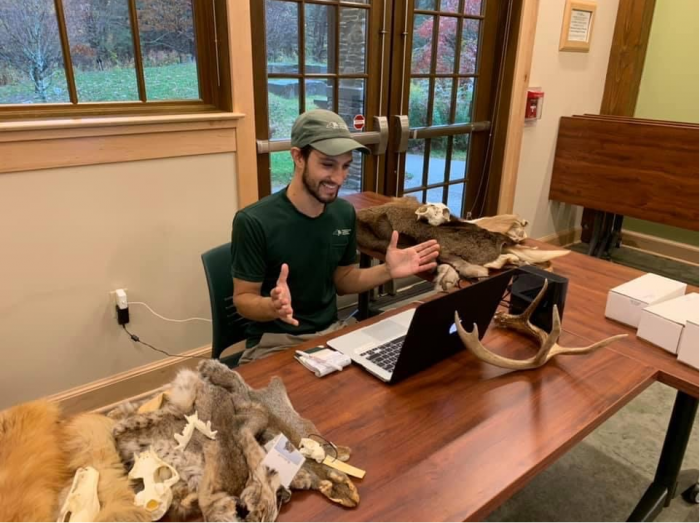